Being Strongest Means To Keep Fighting Back No Matter How Tough The Opponent Is. 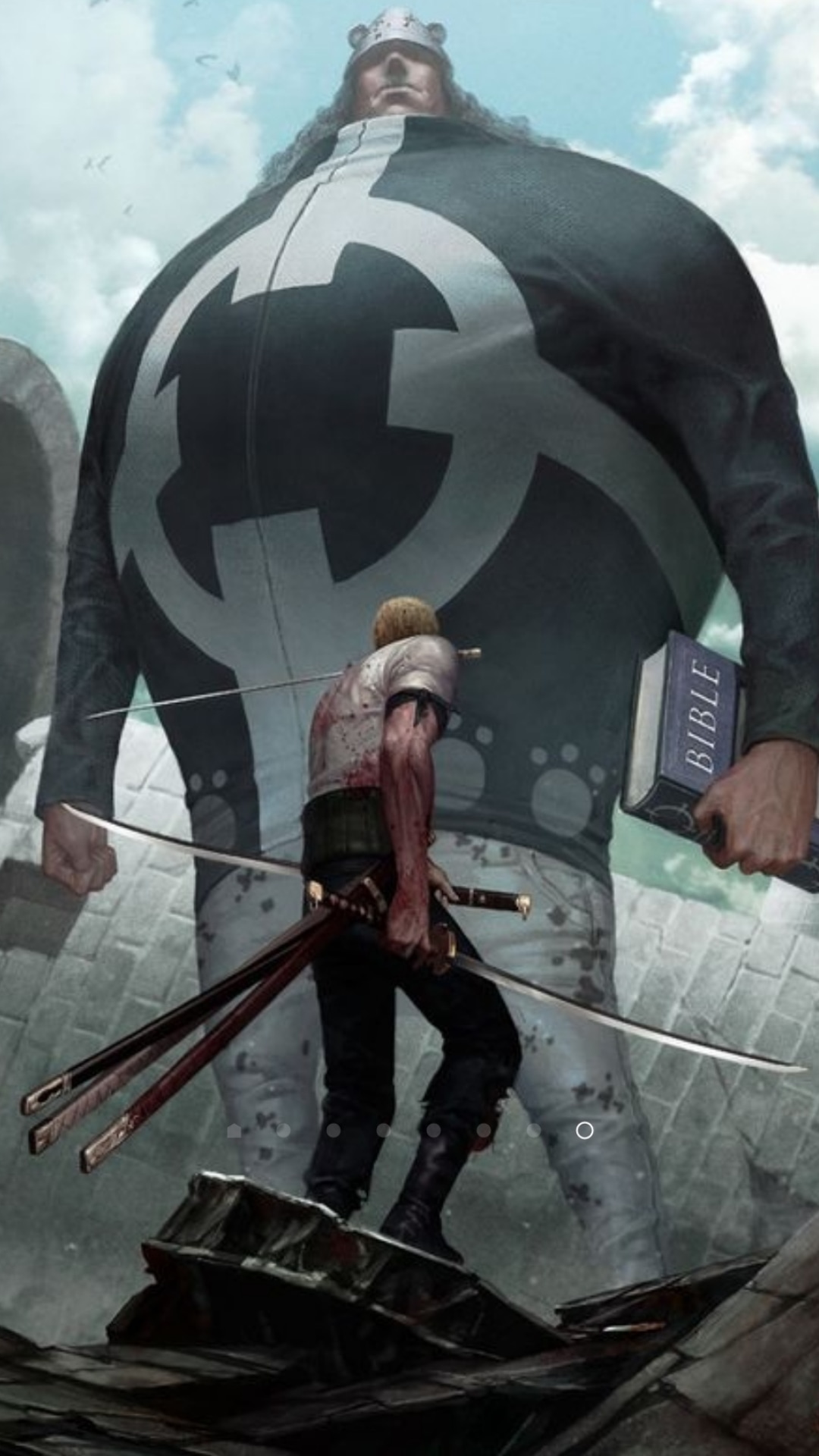 Hard to say who's the bravest. Luffy, Zoro, Jinbe, Sanji, Franky, and Robin are always brave. You know the rest of the team. It's hard to say for Brook, he did fight Linlin twice and never back down, but he scared of ghosts and the first time he looked at his own skeleton face, he was scared shock.

Usopp is by far the bravest. None of the other SH even come close to him. Just so you don't ask this is not sarcasm. The definition of bravery/courage is being afraid yet confronting that fear. Usopp is afraid of everything and therefore is constantly battling with himself to go forward. That is bravery.

yeah...that's the difference in bravery and ignorance.

Well all the straw hats are brave given the circumstances... Like how they all stormed the judicial island to save Robin knowing fully well the consequences (at least for some) but am inclined to agree with asl concerning his assessment of ussop, prior to that I was convinced it was zoro, bc unlike luffy he does know actions have consequences as seen with his interactions with Kiku in bakura district, but rarely have I seen this character governed by fear, as if courage is the heart and mantra of his bushido code, and without which he ceases to exist.

Luffy on the other hand doesn't really think to far ahead before acting, mostly bc freedom is the underlying mantra of his being. "To be pirate king is to be the freest person on the seas " he told Rayleigh in saboady. So bc of this position, it's hard to tell sometimes if luffy is brave or just plain reckless (or stupid). Even kaido didn't know what to make of luffy's defiant stance (even passed out).

That being said, with ussop it's always an ongoing internal battle arising from the realization that he's not as strong as most others on the ship, but yet has to wrestle all this fears piling up, and rise up to the occasion again and again. So yes, ussop is the brave(st) warrior of the sea there is. Good comment there asl.