ALL POSTS
This post is locked.
Happy Holidays folks! Don’t know about you guys but I already have a ton of snow and the Christmas music is blaring! Comment below what you guys celebrate for the Holidays! It’s the most wonderful time of the year! Like always, this is the place where you can discuss any of this month's chapters and episodes. Thread will get locked at the end of the month. If you are not caught up with the series beware of spoilers. Chapters to Discuss: Chapters 927-929 Episodes to Discuss: Episodes 864-867 New Policy (Subject to Change):  *Fanart will be allowed in the thread to a limited extent. Keep in mind it's only this thread and anything outside will be deleted. You can add two images a day at max. Rest of the guidelines in regards to appropriateness still applies. Also while it's okay to say who made the art if you want to give credit please don't link their social media/Deviantart as that falls under the promotion rule. *Keep the Super Thread related to series discussion and editing questions only. Do not use the super thread to talk about other users.

(edited by The ASL Pirates)
0

Jinbei is officially the 10th member of Strawhat Pirates

that reminds me...jimbei had donated blood to luffy ...does that make luffy half fishman?

Logical question that can't be answered. 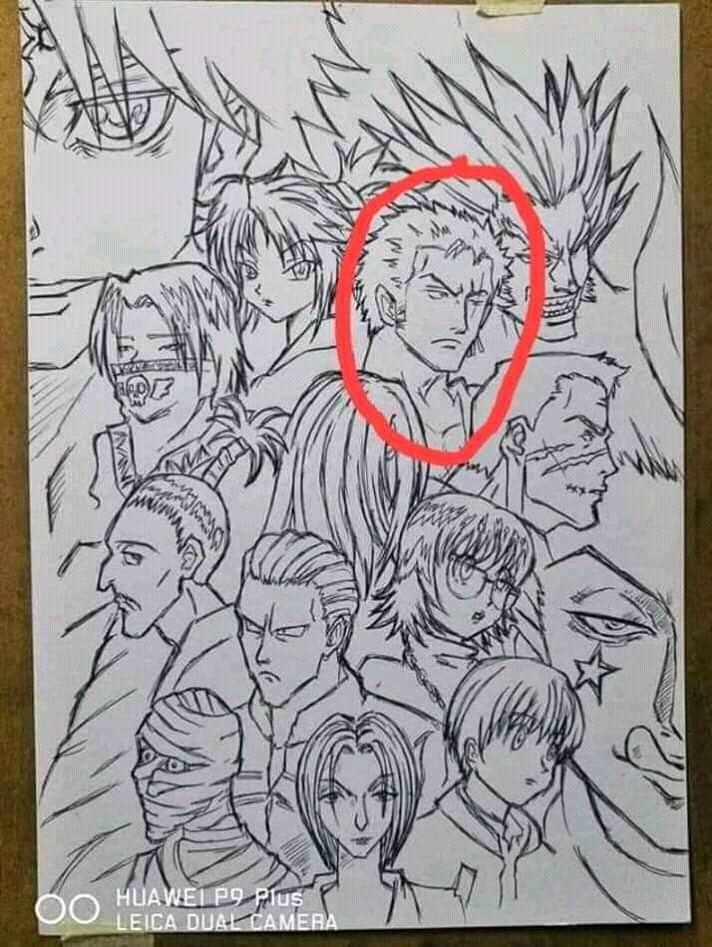 @Yajnish why you say that?

^remember the Vivre Card Databook... I made a post about it...

well, in the recent release of other cards, it was confirmed that Jinbei is the 10th strawhat

If jinbei is officially then yaaay but after knowing that I need him in wano right away. Maybe zoro will come with him he is lost now after all😂😂

OK yajnish I can't believe you found jinbei as SH as most important news. What about the fact that the ROCKS pirates had WHITEBEARD TOO. Holy shit. Whitebeard kaido and Big mom literally 3 of 4 most powerful captains of the world. Who the HELL was captain? What the hell happened to him and for God sake how did garp deal with that group and their captain? How the hell powerful is GARP SAN??

And what the hell is up with Roger and garp power? I mean with these sets of information I mean I literally don't even see Luffy becoming King ever seriously 😂😂. You will have to be more powerful that garp and Roger who were more powerful than the captain of the crew with big mom kaido and whitebeard. All yonkos😂😂

that is called OP(One Piece).