Congrats ladies and gents you made it through the slog fest of 2018 lets hope it gets better form here (even though we all know time is made up and has no bearing on events and life is going to still suck :D). 2018 was a pretty great year for One Piece as lots of stuff went down. Luffy went against not 1 but 2 yonko and we got a lot of really amazing chapters. So my question is is there a particular moment or chapter that stuck out to you?

Like always, this is the place where you can discuss any of this month's chapters and episodes. Thread will get locked at the end of the month. If you are not caught up with the series beware of spoilers.

New Policy (Subject to Change): *Fanart will be allowed in the thread to a limited extent. Keep in mind it's only this thread and anything outside will be deleted. You can add two images a day at max. Rest of the guidelines in regards to appropriateness still applies. Also while it's okay to say who made the art if you want to give credit please don't link their social media/Deviantart as that falls under the promotion rule. *Keep the Super Thread related to series discussion and editing questions only. Do not use the super thread to talk about other users.

I apologize for the late super thread guys! I have been ridiculously busy with holidays. Please forgive me!

Anyway guys listen, the sea king was not stronger than shanks, and it was a rookie mistake from oda!! No different than the invented character minatomo the legendary carpenter with nails up his nose fixing any broken door from east blue to the new world in wano to cover up a mistake oda made early on.

The way I see it, oda made shanks loose his arm to the sea king for dramatic effect as well as to strengthen the bond between luffy and shanks. Try imagining a scenario where shanks got to save luffy without loosing his arm, do you think the effect or impact of that on luffy would have been the same?!

Luffy was just a kid, and seeing a man he admired so much loose his arm that way may have left him with serious mounting guilt. In fact, luffy may have felt that shanks may never continue being a pirate let alone be the pk as a result of that. So all that drama sorrounding shanks loosing an arm was meant for an emotional fallout as well as character development for luffy. Of course oda miscalculated this scenario power wise going forward for shanks and op

And who says luffy is greater than kaido, true in the future he'll get there, but now he'll need all the help he can get to get rid of someone who wants to die, and practically dared luffy in bakura district. That counts a lot.

@shu yes you are right. If you are telling that in context of my Pic then that was a joke.😂😂Trolling luffy. I don't and will not consider luffy above kaido and I don't think he will ever be.

And as for part shanks losing arm to sea king, oda himself clarified that in an interview. He wasn't going to lose arm but when discussing with others losing arm would make shanks and luffy relation closer like you said. So he made shanks lose his arm.

Hopefully this won't happen in the future. 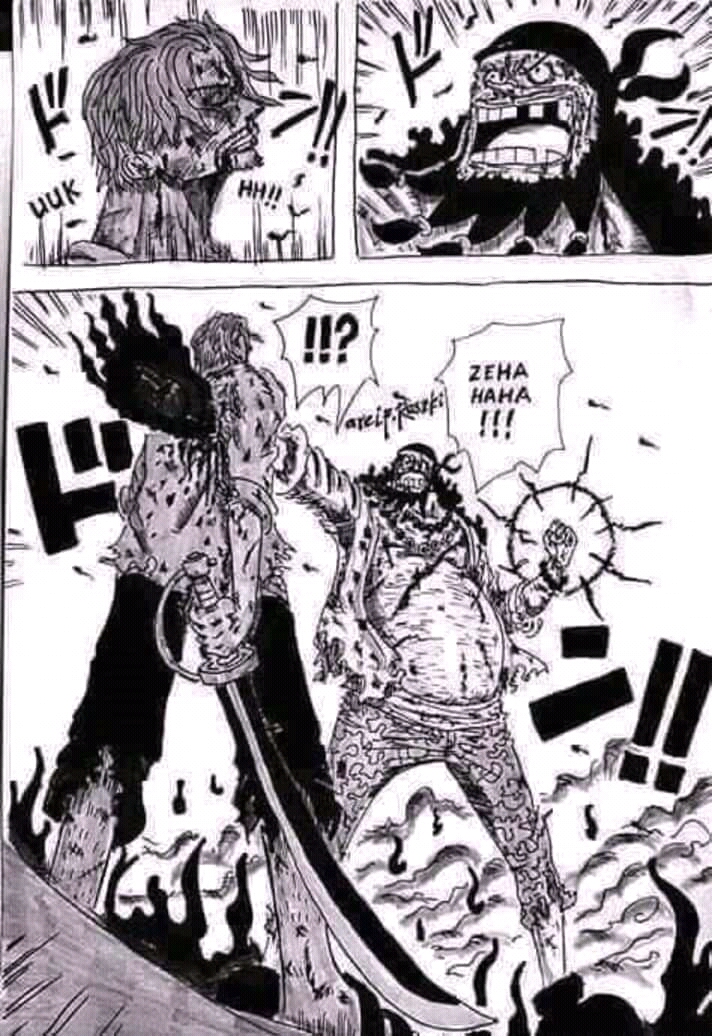 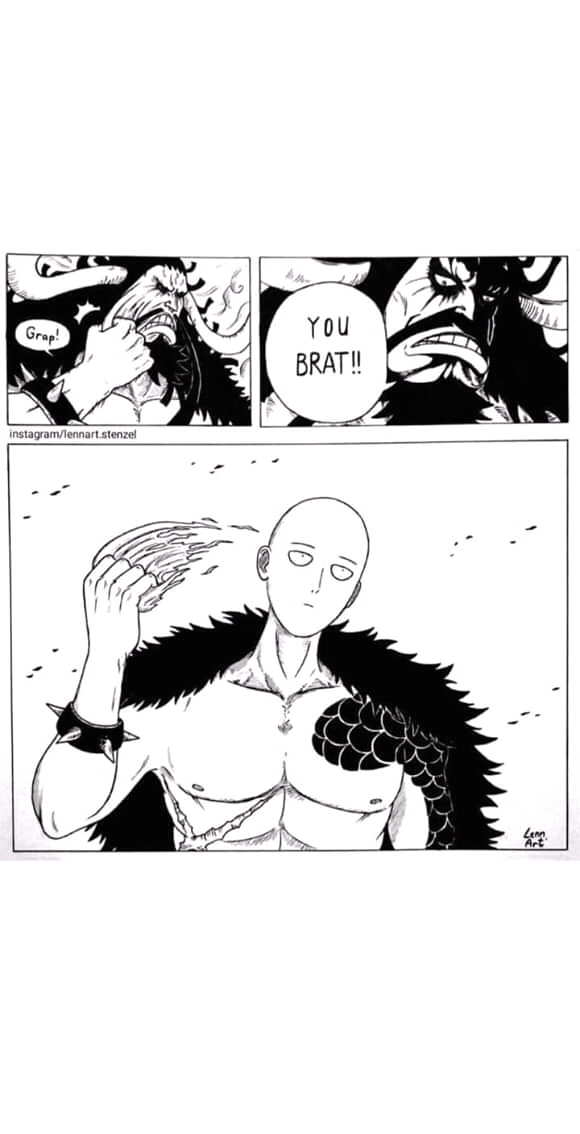 As for shanks, for some reason I don't see that happening. At least not before luffy meets with shanks.

God, I thinks Im going crazy with this long chapter break..... What the F! is shueisha doing?!