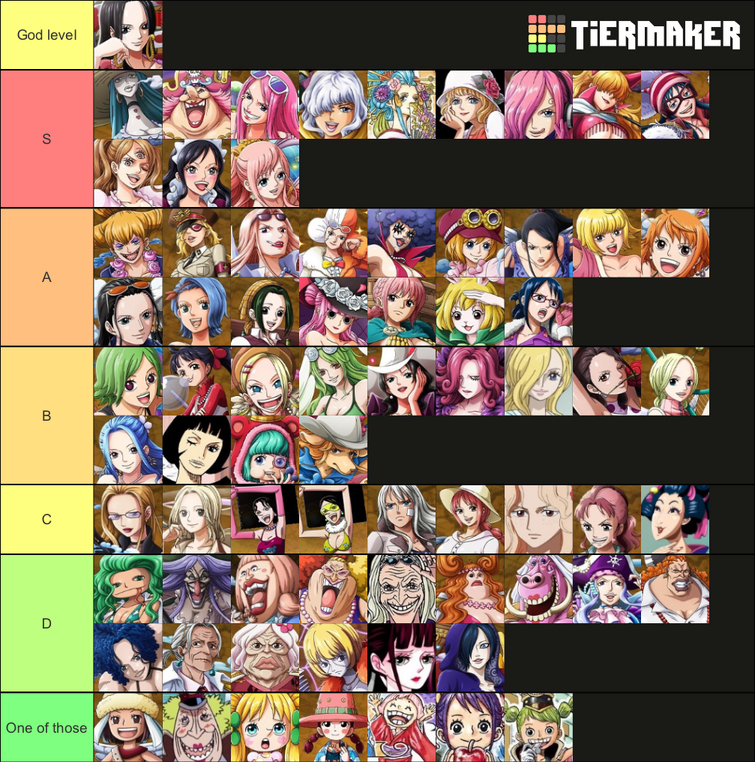 Here is my favorite moments 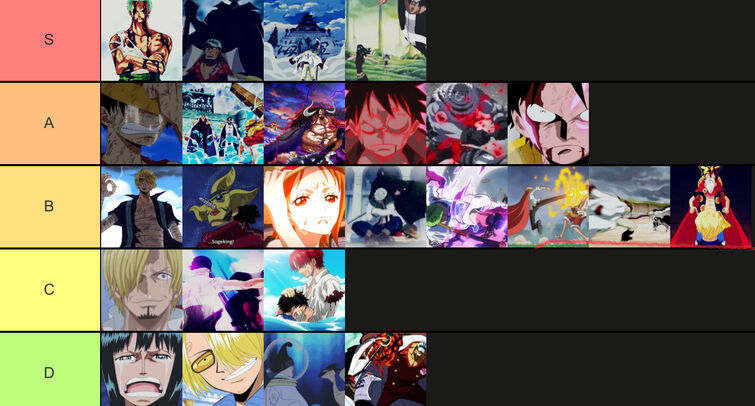 In S tier the moment when kuma was wiping out the straw hats I was deep I was praising kuma lol next u have the zoro taking luffy damage moment when I saw him do that I was shock that was actually the first time I ever saw something like that u have the 2 whitebeard moments next the first is when he hit akainu I was so eye drawn in that arc I was hype asf and the last I’ll just say that’s the one when he dies . A tier I liked the kaido one shotting luffy moment I was suprised also the one when katakuri stabbed himself

Smoothie is not b tier she’s S

Flambe should have been higher but there were to many

Only Gion, Stussy and Hina deserves the top spot 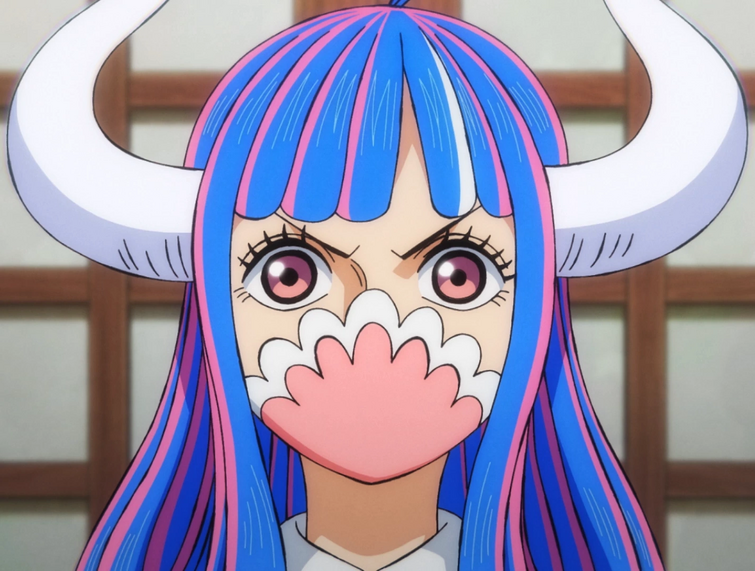 She looks😍 without even trying

Broooo how tf does LUFFY PUNCHING THE CELESTIAL DRAGON AND I WANT TO LIVE, at the bottom, like bro did your ass make this thing