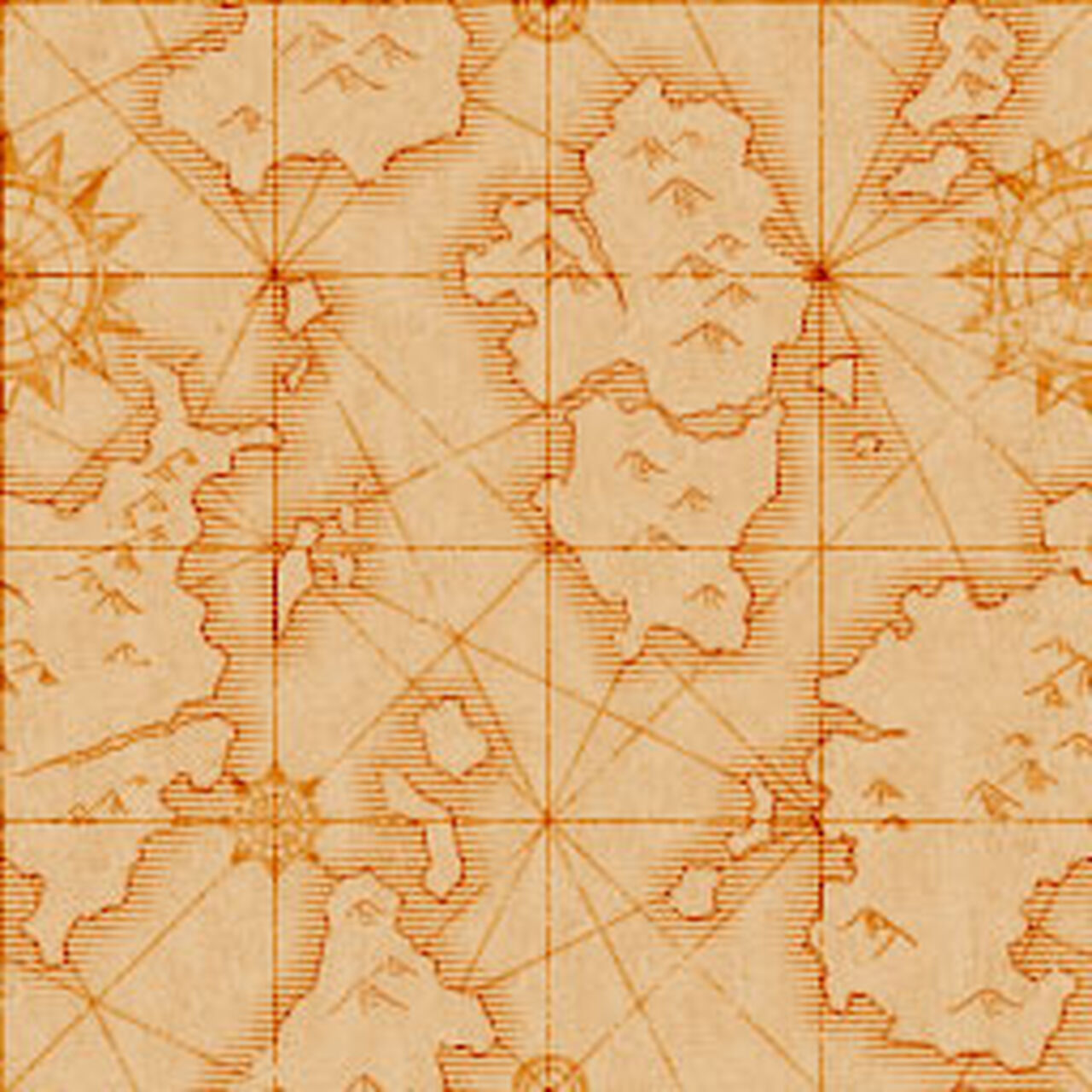 All posts by Roranoa Drake II

Apologies folks for cutting in the middle of good dialogue. This chapter had bad timing with the end of the month onepiece.wikia.com/d/p/3343172654596131834

Happy October folks! Looks like Halloween is upon us already. Does cosplaying even count as Halloween costumes? Discuss below! Like always, this is the place where you can discuss any of this month's chapters and episodes. Thread will get locked at the end of the month. If you are not caught up with the series beware of spoilers.

*Fanart will be allowed in the thread to a limited extent. Keep in mind it's only this thread and anything outside will be deleted. You can add two images a day at max. Rest of the guidelines in regards to appropriateness still applies. Also while it's okay to say who made the art if you want to give credit please don't link their social media/Deviantart as that falls under the promotion rule.

*Keep the Super Thread related to series discussion and editing questions only. Do not use the super thread to talk about other users. 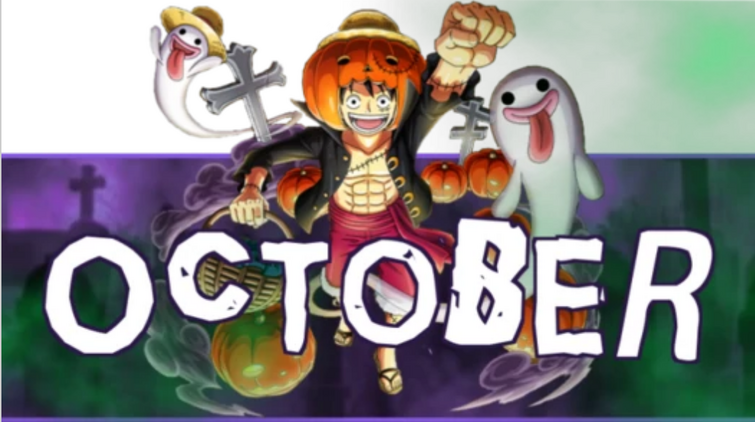 People come and go. That's the sad reality of things. There are few users like Raw that I miss being around. As for the rules, they exist for a reason and believe me when I say that they are far more lenient than blog rules. There you have to write 5 sentences, no matter what. As a global moderator I can also tell you that wikis without proper Discussions Guidelines or those far too lenient are not too pleasant to be on. Feed ends up being just Youtube links and memes. As for power level posts, those always cause arguments and those being not allowed are taken straight from the Wiki Guidebook. It's not my authority to say it's okay to talk power levels here, when it's not allowed on blogs.

We got another rare Thursday release this week. Two weeks in a row now. You're allowed to discuss and make posts about the new chapter as it's not "spoilers".

A reply to Ayushmann23
0

A reply to Ayushmann23
0

@Angel Since you have essentially been around since the beginning, do you recall anything about the whole Onepiece.Wikkii. thing (yes, it had a double i)?

A reply to Ashley shorter
3

Alright so like KuroUrufu said this is got way off-topic and out of hand.

@Whiz The straw that broke the camel's back was when you subtly insulted Oka along with another user's nationality which provoked him. Under no circumstances is poking fun of another nationality ever okay. You can't really judge an entire nation based one a small handful of people you have met. Also, I know for a fact that people from India are one of the smartest in the world. There's also the issue of trying to backseat mod and trying to intimidate Oka. He's not entirely innocent either in all this, but trying to intimidate him like that isn't right. If you feel like someone is breaking the rules, you use the report button that's it.

@Oka I know you just got back from a ban that, but going after Whiz 2 days in is not a good idea. Don't take the bait. Just ignore and move on. Had you not replied to the comments you would have been in a better position. As for Zehahaha being Whiz, you can't really be making those kind of allegations here or other threads without solid proof , no matter how much you believe it.

This is going to be my final warning to the both of you. Next time you two decide to argue with each other it will be a ban for both.

I'm not surprised this got delayed to 2019 given how little of the game we saw up to this point. Not to mention the overworld was pretty empty. Hope this becomes a hit and even non-hardcore fans of the series buy it.

First Ginrummy now Speed. I'm starting to like the Beast Pirates more with each new chapter. Also, Jack managed to get out and without an explanation of course. It'll take a year until we find out how.

We got a rare Thursday release this week. You're allowed to discuss and make posts about the new chapter as it's not "spoilers".

It's an Easter Egg basically.

A reply to Ayushmann23
7

Hi! The Wiki is a project run by fans in an effort to document everything about the series as best as possible. We are not endorsed by Oda or his Staff in any way so all the information compiled here is done to the best of our knowledge. While we're not always 100% accurate we do try our best to be. If you ever doubt something you read look at reference or source. That being said, Mangadex and other translation websites are not good sources as they are too done by fans. Look for official translations. In this case, Whitebeard was just referring to Ace and Roger, not himself when he said "Luffy is a D. too"

Luffy's Kung Fu Dugong disciple (even though I know a certain someone doesn't like them) because he's a boss. Also AoD's alive :o

(edited by Roranoa Drake II)
A reply to Ayushmann23
3

Basically the title. It's an Oda break, not a magazine one. Enjoy the rest of the series JUMP has to offer in the meantime.

A reply to Roranoa Drake II
0

A reply to Ayushmann23
3

Alright Bella Kusuma12 has been banned. Hopefully no one clicked on any of the sites that was linked.

A reply to Matthews shu ayongwa
3

Seeing as it was Caesar who made it there's probably going to be a huge drawback or exploitable weakness that will turn the tide in the upcoming war. Or Oda may just fodderize devil fruit users all together.

A reply to Grant Pirie
2

Or go to a library