Hi I haven’t been in the wiki in a while so I was asking if someone could send me the link to the vivre cards webpage so I could catch up.

Story Arcs
A reply to Michaelzz1
1

@Angel so basically mihawk is stronger.

Glad to see there are people with some logic, I’m still in shock though by how he can say such a dumb statement freely like that.

Hey guys, so about an hour ego I had discussion with a guy who strongly believed crocodile could beat mihawk, I know i shouldn’t post “who would win posts” but this is different I just can’t believe how crocodile could even stand a chance against mihawk. So pls tell me your thoughts on this and no fanboy comments pls. Also this guy was talking about crocs portrayal in the story which made him look very powerful imo I think that’s bs.... and plus this guy had the audacity to say he was on shanks level I was baffled by how some guys actually backed him up.

Fax, I mean there’s no way roger didn’t leave a memento for ace or something, but there’s one fact that might ruin this theory; ace met shanks before and shanks probably didn’t say Nothing about his father and if he really wanted to give him roger's hat there’s no way he just happen

to casually give it to luffy and also I don’t think shanks knew luffy was a D and if that’s true this theory is wrong cause it’s impossible to think luffy Is more fit for the pirate king than ace especially back then. Even whitebeard said it at marineford that Ace being his son inherited Roger's will. 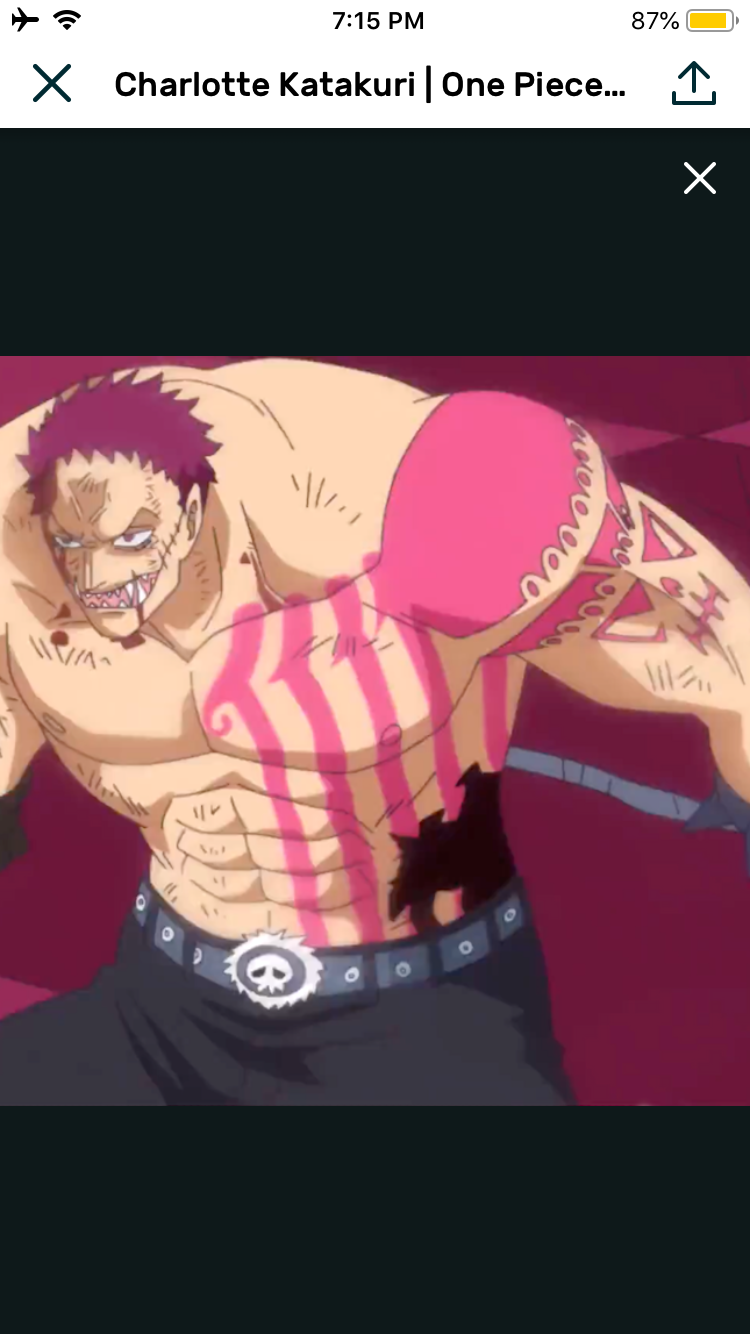 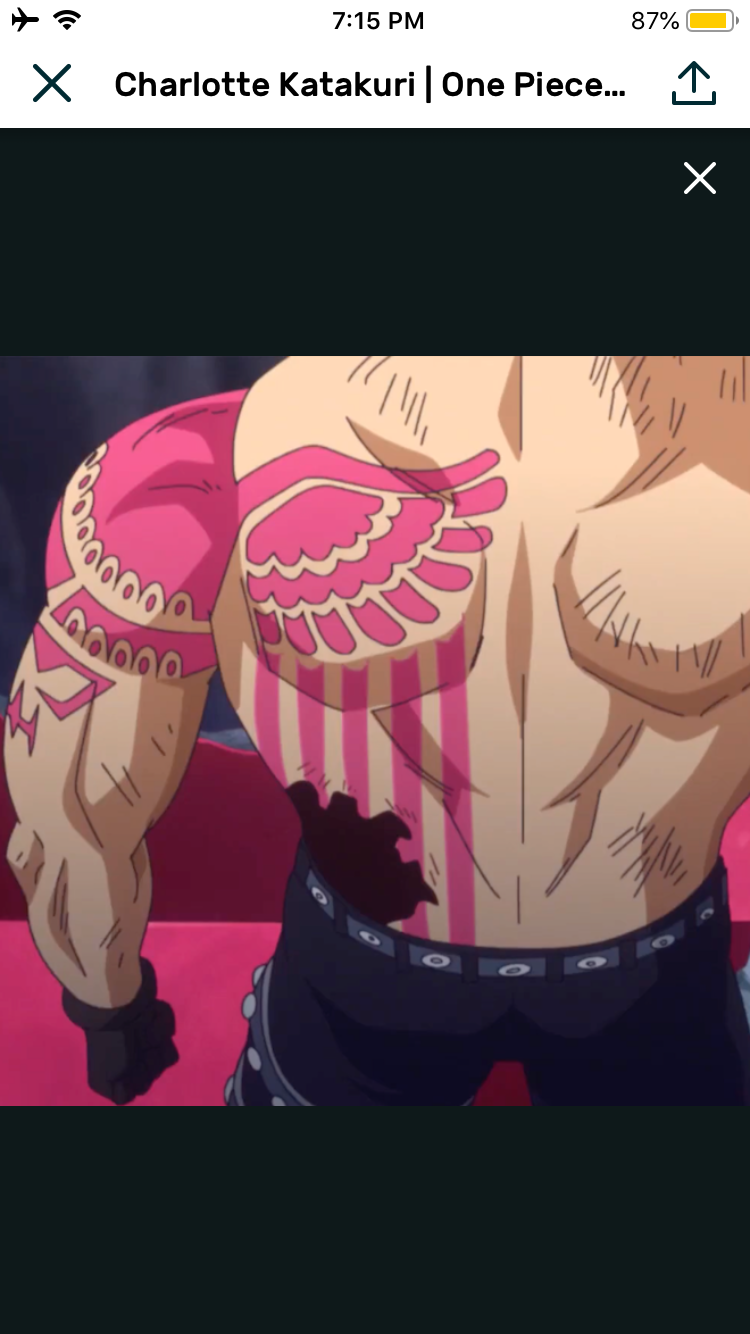 Also katakuri's tattoos are too detailed to not have a meaning.

Broski B.D.A Law had a similar prediction, notice how katakuri has a tattoo that resembles her, he also said shakky was probably a mother figure to him.

I mean the first big mom male triplets were probably cabin boys for the rox pirates which explains why the vivre card said they were born on a ship, also i don’t think katakuri is kaido's son but we don’t know that for sure, but I wouldn’t be surprised if he’s the son of one the og rox pirates members.

Oh ok thanks, well In my opinion the threat is a new generation of rox pirates probably the kids of the formers ones, cause let’s be honest the OG rox pirates are probably old af by now since they existed before roger was a pirate also considering the fact that if roger was still alive he would be like 74-78 not sure but yea this confirms my theory, and also kaido and big mom had to be more or less in they 20s when they were part of it probably even early 30s, so all these means if the rox are threat it would most likely be a new generation of rox with their senpais ideology.

And also Whats the VA?

I don’t really understand what you’re saying, it’s quite confusing it looks like you asked a question but then you added a theory. Do explain pls🤗

Franky is not even a secondary character, why bother?